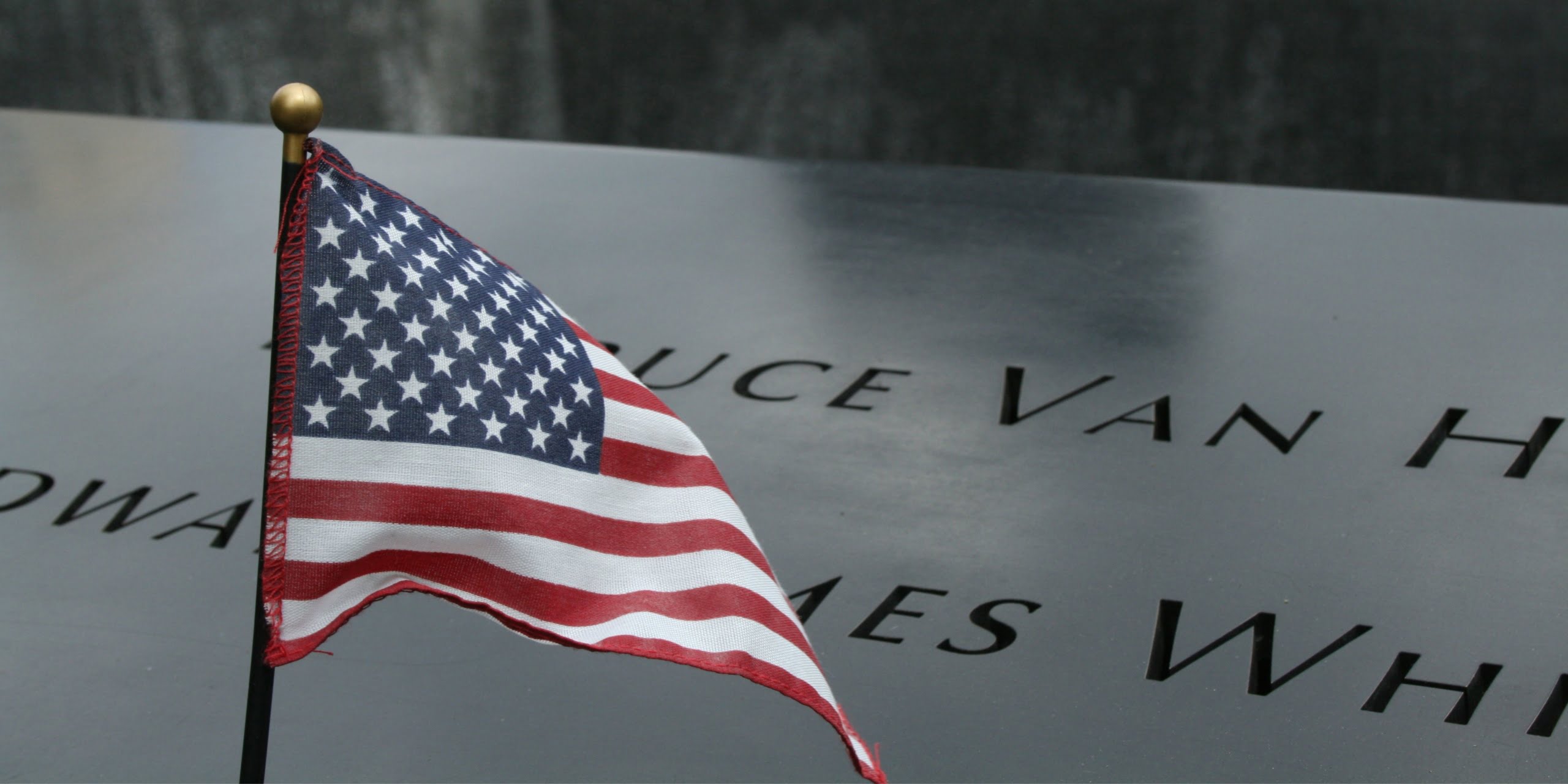 19 years ago today, at 8:46 am, against the backdrop of a clear blue sky in lower manhattan the world was forever changed.

The two hours that followed were some of the most horrific in American history as 19 terrorists killed nearly 3,000 people in the deadliest act of war on American soil since Pearl Harbor.

On Sept 11, 2001, I was a 26 year old 1st year law student, headed to a 9am Torts class just 10 blocks north of the Twin Towers. I had moved to Manhattan only one month before the attacks, but I became always a New Yorker that day.

What I witnessed that morning was the horror of war made on a civilian population, but also the best of America, as a seemingly endless line of fire, police and other first responder vehicles streamed into lower manhattan, and the brave men and women of those companies rushed into the towering infernos with no regard for their own safety. I saw countless acts of calm and kindness after the collapse of the towers, as the debris covered and injured made their way north, out of the unimaginable, to be helped by emergency personnel and ordinary citizens alike.

Now, in this time, let us remember that we are strongest as a nation when we stand together against all enemies of democracy, foreign and domestic, for to do otherwise dishonors those that have given everything so that we may live together in freedom.

For the brave men and women, and the innocent victims, of 9-11, let us all take a moment of silence today, remembering the sacrifices of those that died, and of all of our brave service members who have defended America around the globe since that day.

And lets us, in this time of national crisis, honor their memory and

Practical Ways to Make a Difference

Written by: Valerie Ward Due to the events that happened in 2020, the conversation about racism was top of mind […]

Up to Date with United Way- January 2021