Each year during the Community Investment process, volunteers hear from great success stories at all of our Community Partner visits. Jermaine’s story touched the hearts of the groups that visited YMCA. His story and many like his, are what your contributions to United Way does every day.

Jermaine’s Y story begins around nine years old.  Each day, Jermaine would come to the A.J. McClung YMCA to engage in activities but most importantly, it was the place where he was safe and get a meal when there was no food at home.  Growing up in public housing, Jermaine found himself facing many challenges and hardships.  With much influence and temptation, Jermaine begun to sell drugs at the age of 11.  It was the norm for the community which he lived.

Life was good for Jermaine until the tragic death of his brother and best friend to gun violence.  The tragedy he experienced, episodes with law enforcement, and fearing the possibly of death, Jermaine found strength and perseverance to move away from life on the streets.

Leaving the life he once knew so well, Jermaine began a new chapter by dedicating his life to Jesus Christ and pushing himself forward by receiving his GED and later enrolling at Columbus State University where he played college basketball and graduated with his Bachelor’s. After graduating, Jermaine has continued his journey by becoming a firefighter and a successful real estate agent.

Even though Jermaine chose a risky lifestyle in his early years, he often credits the Y for instilling basic values that has helped him through his challenges.  It is because of the Y’s values, Caring, Honesty, Respect, and Responsibility, today, Jermaine continues to be a part of the Y through membership and ministering to program youth.

Become a hero for kids by donating today! 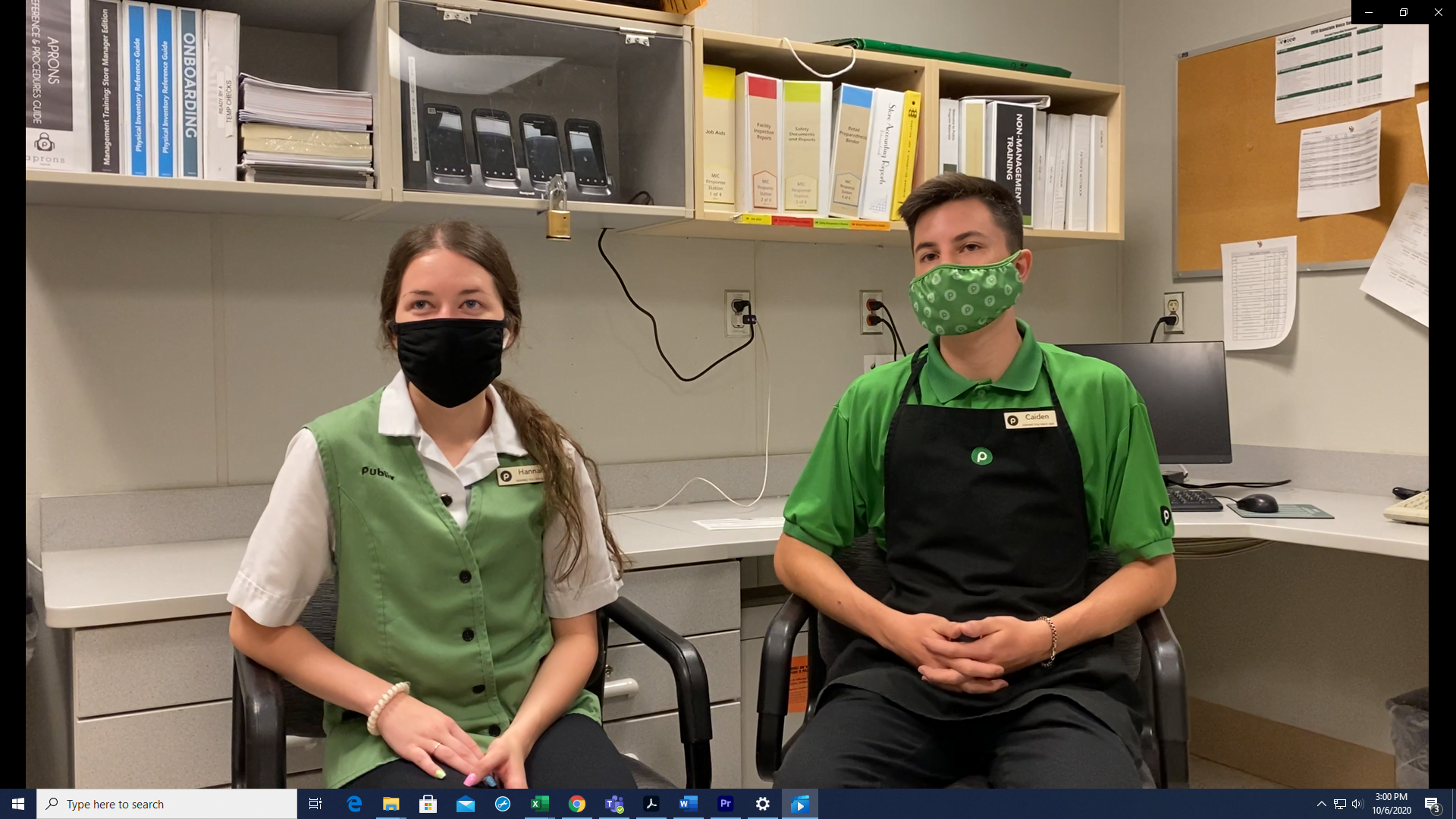 Meet Hannah (17) and Caiden (16). They attend Smith Station High School and work at Publix. We just had to […]