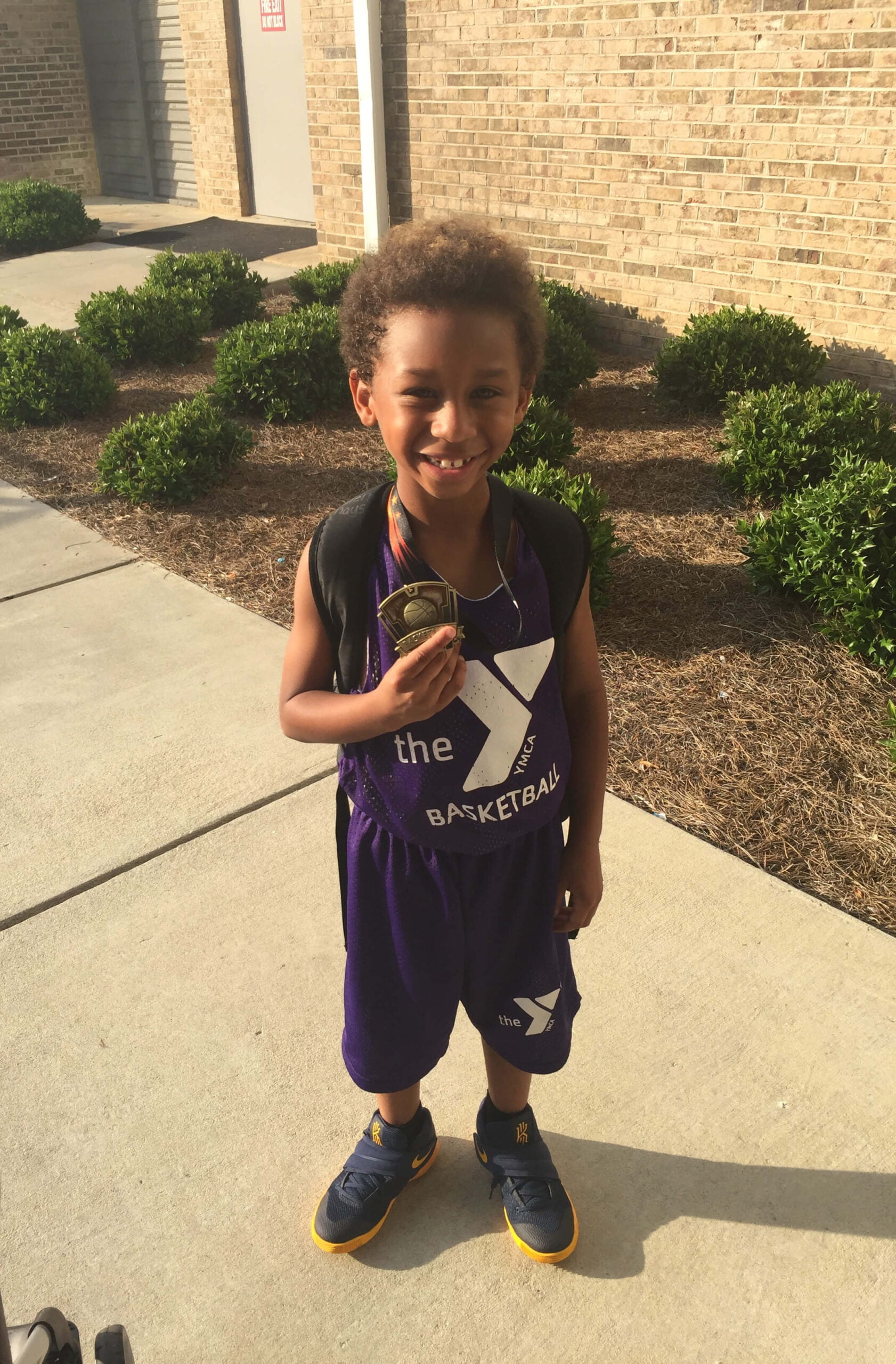 “Jalen was extremely shy, sensitive, and in desperate need of socialization before joining the YMCA’s programs.

The After School program at the YMCA has had a major impact on his academics. Since being a part of the program, his reading level has gone up half a grade level. I know that might not seem like much, but it is a huge deal not only to me, but to him as well.

We have discovered his love for basketball and he has become quite skillful for a seven year old. My son has blossomed since being a part of the Y.”

Support Kids Like Jalen By Giving To United Way.