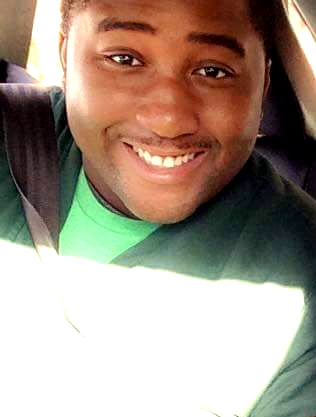 When Djay Wilcher first started giving to United Way of the Chattahoochee Valley, he did not know much about the organization. During the six years that Djay has worked as a Customer Service Team Leader at Publix, he has learned about the impact United Way has on the community.

After school, Djay and his siblings would go to the Kids Café, where he received help with his homework and spent time with his peers. According to Djay, Kids Café made him feel right at home. “I thought it was just something every kid went to,” said Djay. “Kids Café was a huge help to my grandmother. I never knew why we really went there, and no kid should have to know that their family is struggling,” he added.

Every1Counts: Every child, every Veteran, every donor, and every dollar.