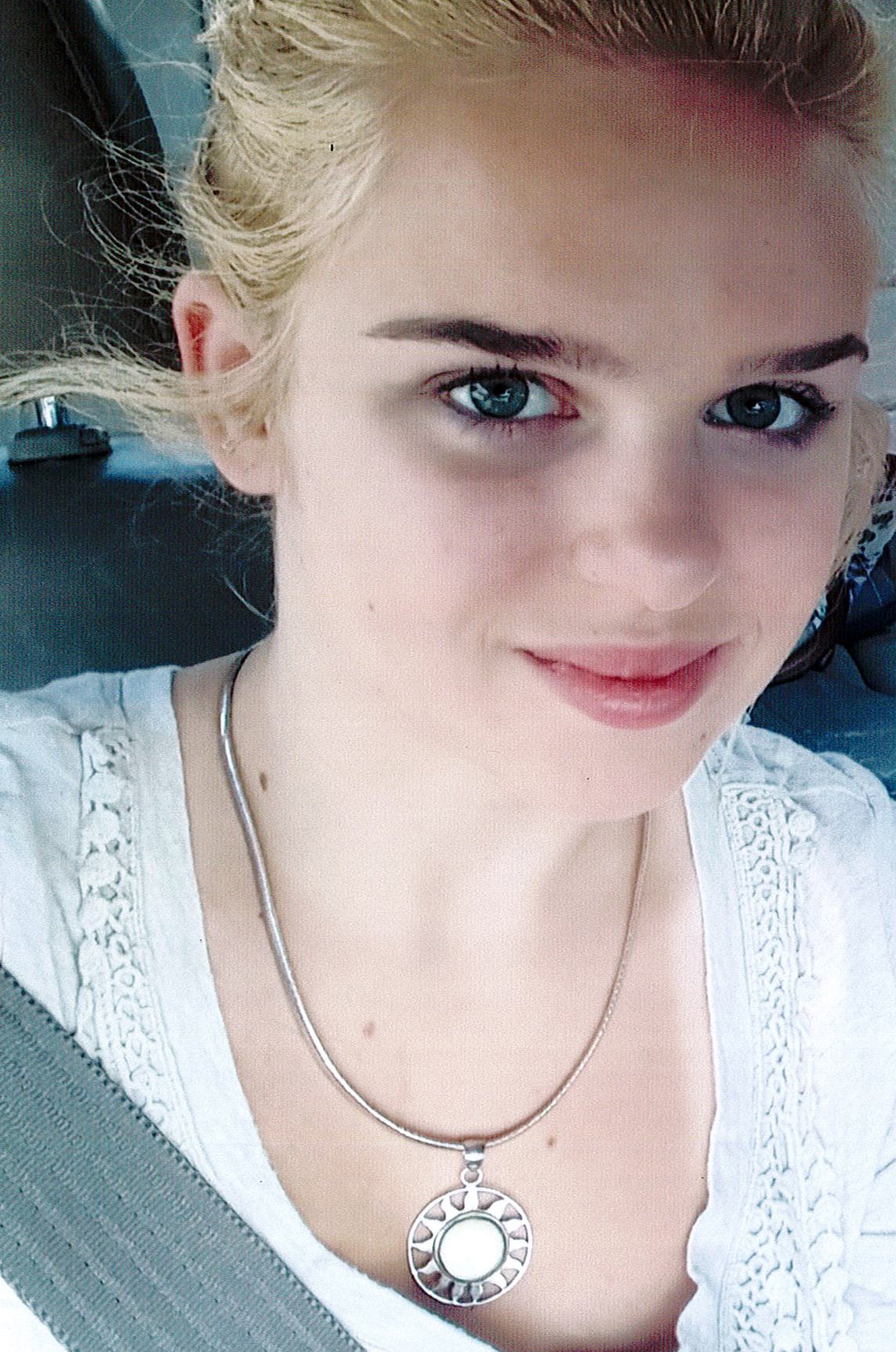 Deni’s story begins at 17 years old when she starts dating a man 7 years her senior who was controlling and abusive.

The abuse went from verbal abuse to physical abuse within a matter of months. She felt too beaten down to leave, even though deep down she knew the way he treated her was wrong.

One night, he cracked her nose, punched her in the throat and knocked the wind out of her. Thankfully, someone was there and called her family and the police. Deni left him, but like many other domestic abuse victims, she went back to her abuser again. He continued to abuse her. After an incident that left her badly injured, she finally left her abuser for good.

“Hope Harbour has been a light at the end of a very dark tunnel. They are truly a lifesaver in a storm when you are drowning and thinking of giving up.” – Deni

Hope Harbour listened to her, provided her with information about domestic violence, and gave her options to pursue for her safety. They helped her grow stronger and understand that the abuse wasn’t her fault.