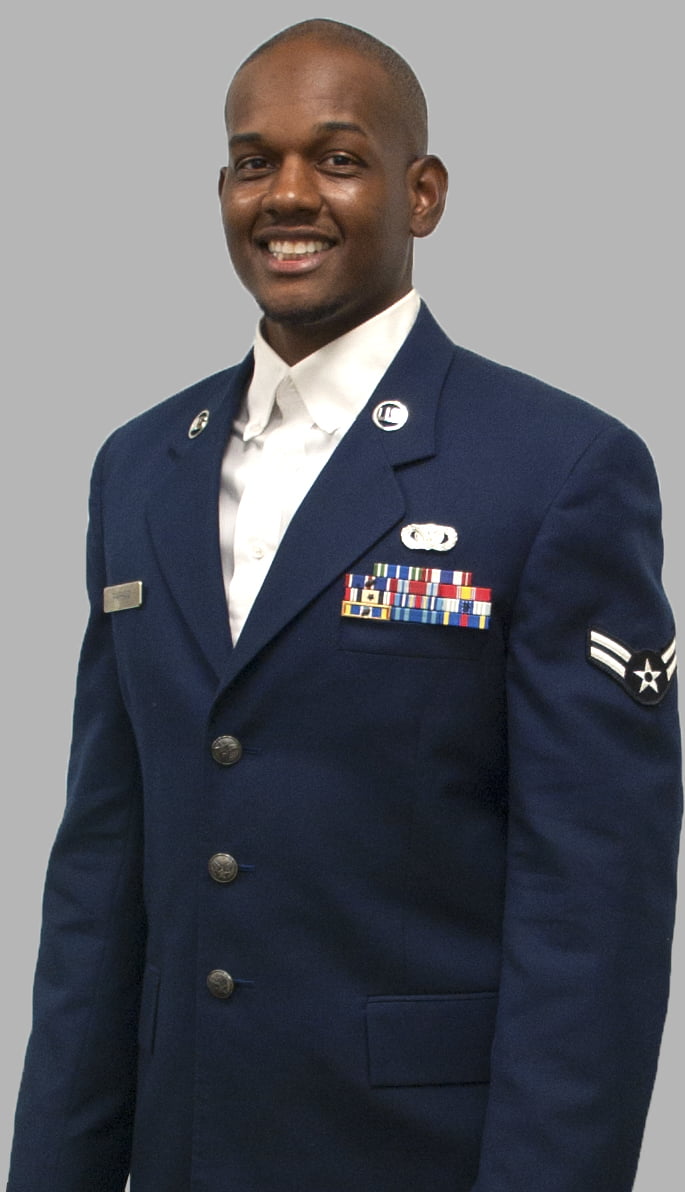 Because of generous donors and the help of United Way, David is on a path that he is proud of.

After getting out of the Air Force, David Parham worked a full-time job and lived in a nice apartment. Two years later, David decided to move on from his job. He began struggling to pay his bills and his savings were running out. He could barely afford food, and his lights got cut off. One day, his card was declined when trying to make a purchase. He went to his bank thinking there must have been an error on his account, but discovered that he only had four cents left. He immediately started applying for jobs. He found a job, but had to take on four additional jobs just to maintain his current living situation.

After a while, David found a job that allowed him to let go of the other jobs.  He thought his situation was getting better, but it was not. His new job was a long way from his apartment, and most of the money from his paycheck went to rent and gas. Eventually, he did not have the funds to travel to and from work. He started sleeping in his car to conserve gas. He was too embarrassed to ask for help.

David felt hopeless. One night after closing at work, David hit his knees and prayed. He said whatever road Jesus put him on, he would take it. Through Home For Good, a program of United Way of the Chattahoochee Valley, and the help of other local agencies, David was able to find housing. With his living situation settled, he started school at Columbus Technical College and began working with at-risk teens at the Boys and Girls Club. David feels that he would not be where he is if he was not in God’s care and control.

Because of generous donors, United Way is able to help Veterans like David find help and support.

To date, Home for Good, a program of United Way of the Chattahoochee Valley has housed 122 Veterans and 113 chronically homeless.