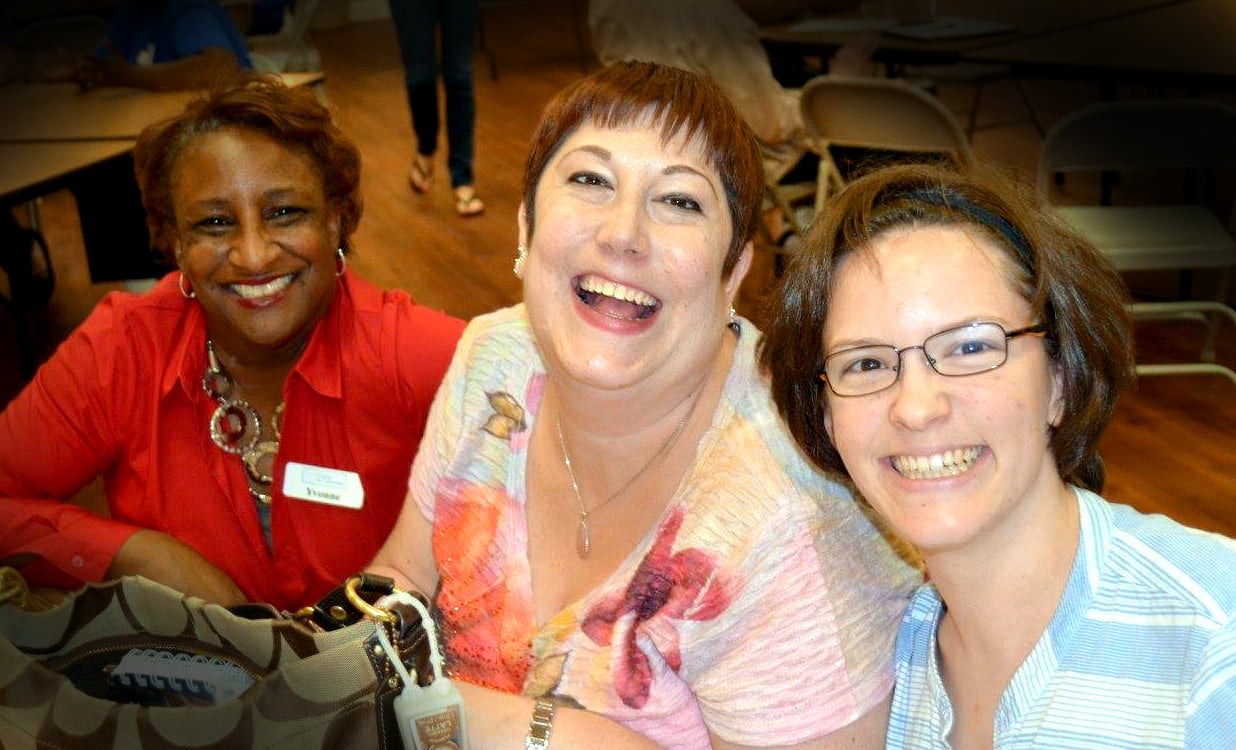 In September 2014, Amanda’s world changed. She lost a job with a company she had been with for 10 years. Devastated, she was concerned about how she would be able to pay monthly bills, especially her monthly mortgage. Amanda joined Circles in Columbus, a program of Open Door Community House, to make connections and rebuild her confidence.

Amanda became self-reliant, confident and excited about her future and began setting goals to put put herself on track for success. Her biggest goal and challenge was finding full time employment. In April 2015, she began working as a temporary employee for a local employer. That company hired her as a full time employee in September, just a little over a year after losing her job.

Today, Amanda feels self-assured, saves for a new home, and works full time! “Faith has been a big part of my journey,” Amanda says. “Throughout this whole process I was praying and seeking guidance from God. I took comfort in knowing that God has a plan and is in control. When I feel scared or unsure, I pray and tell myself to let God work and God will not let me down. I believe – I know – that God is using Circles to work in me, for me, and through me,” she said.